2018 was, hands down, the best year of my life. It’s also been really hard in other ways with a terminal illness, loss, and suffering in my family. Sometimes life builds you up and other times it punches you right in the gut.

Despite the grief my family has felt in the latter part of the year I did get to do some pretty amazing things in 2018: Close friends were able to celebrate Nick and I at a cabin upstate in February, I had the most lovely low-key bridal shower surrounded by the key women in my life in April, I left a corporate job in May in order to make room for new life adventures, I got married, and then we traveled around the world for three months. I’m so grateful and thankful for every single thing that has happened to me this year (good and bad), as it’s made me appreciate life and the simple things in ways I didn’t even know were possible.

Even putting this post together was a bit surreal–I can’t believe how much Nick and I did this year! I’m the happiest I’ve ever been and I can’t wait to see what’s in store in 2019. 2018 is going to be hard to beat but we’re sure going to try.

P.S. –  I struggled with whether or not I should do a year in review post. I saw a lot of people posting things over the last few days about the really tough year they had and I wasn’t sure if my words would come across as bragging, conceited or ungrateful. The last thing in the world I want is to have a “look at me, look at me” attitude. After much debate I decided to put my recap together. Not because I’m bragging. Not because I don’t care about other peoples’ struggles. Not because I’m trying to rub my year in anyone’s face. But because I think the wins don’t always happen and when they do we’ve gotta celebrate them. Hard times are inevitable but I’m SO genuinely happy and blessed to have had the year that I had. 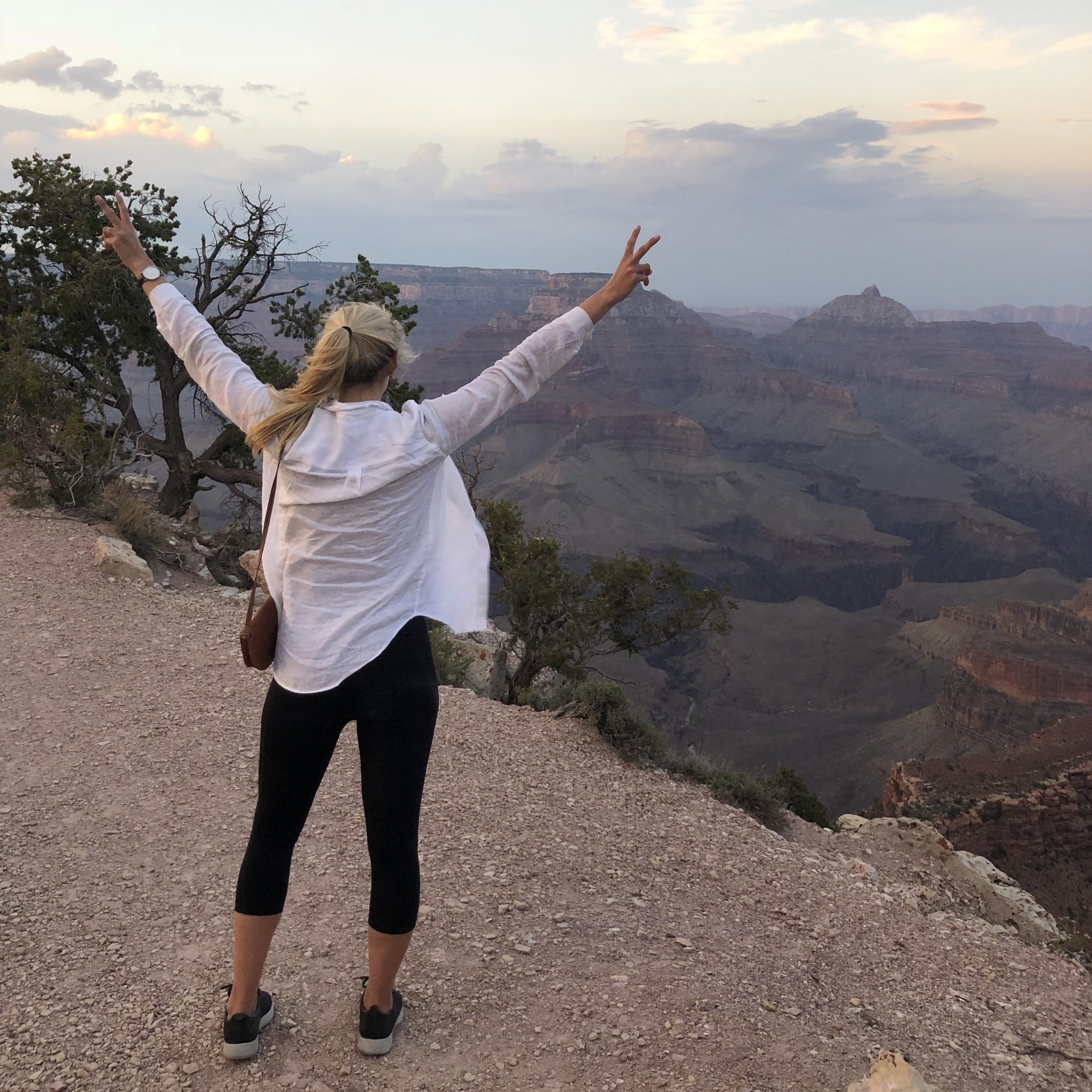 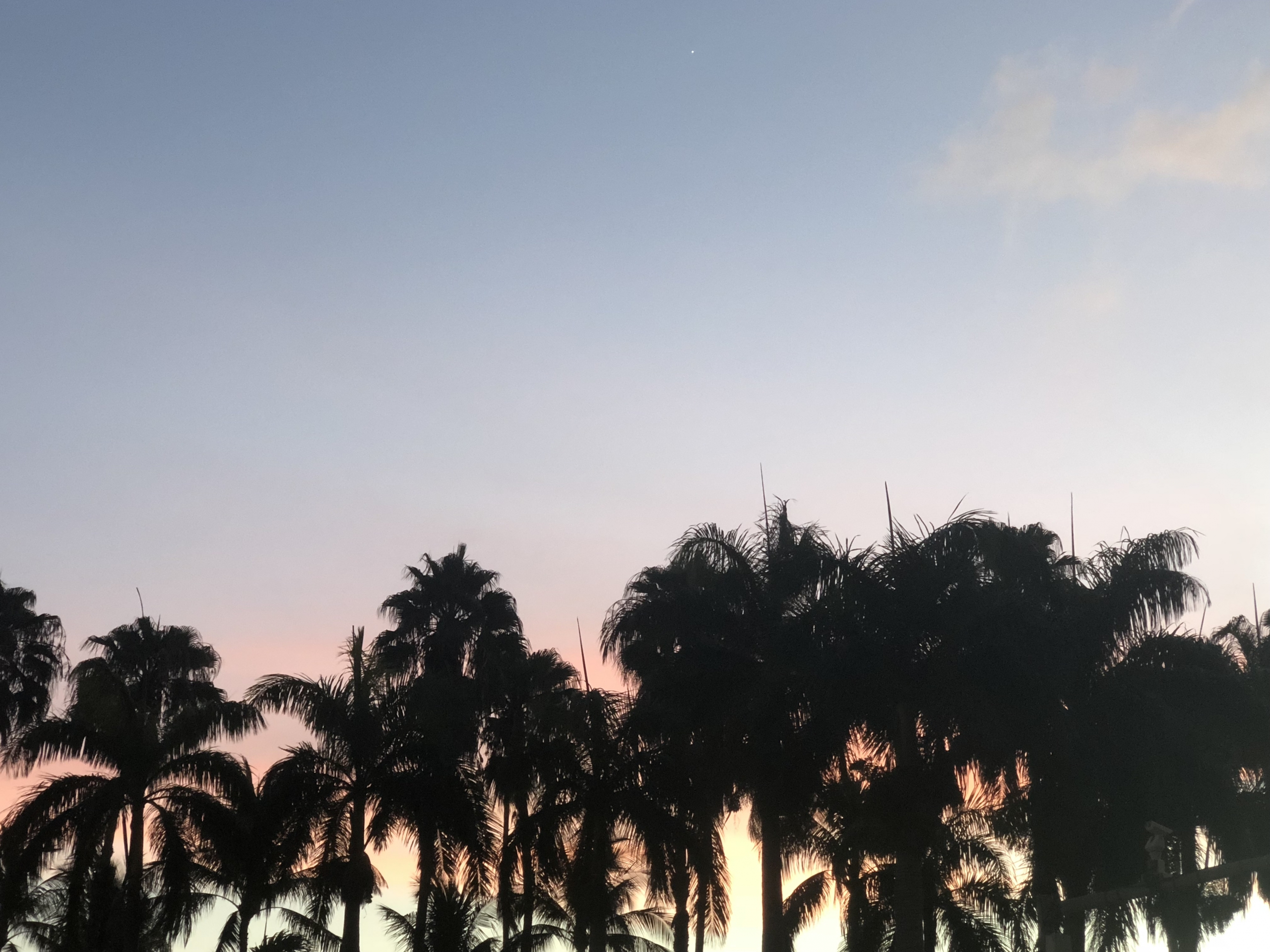 Why Travel for Three Months?